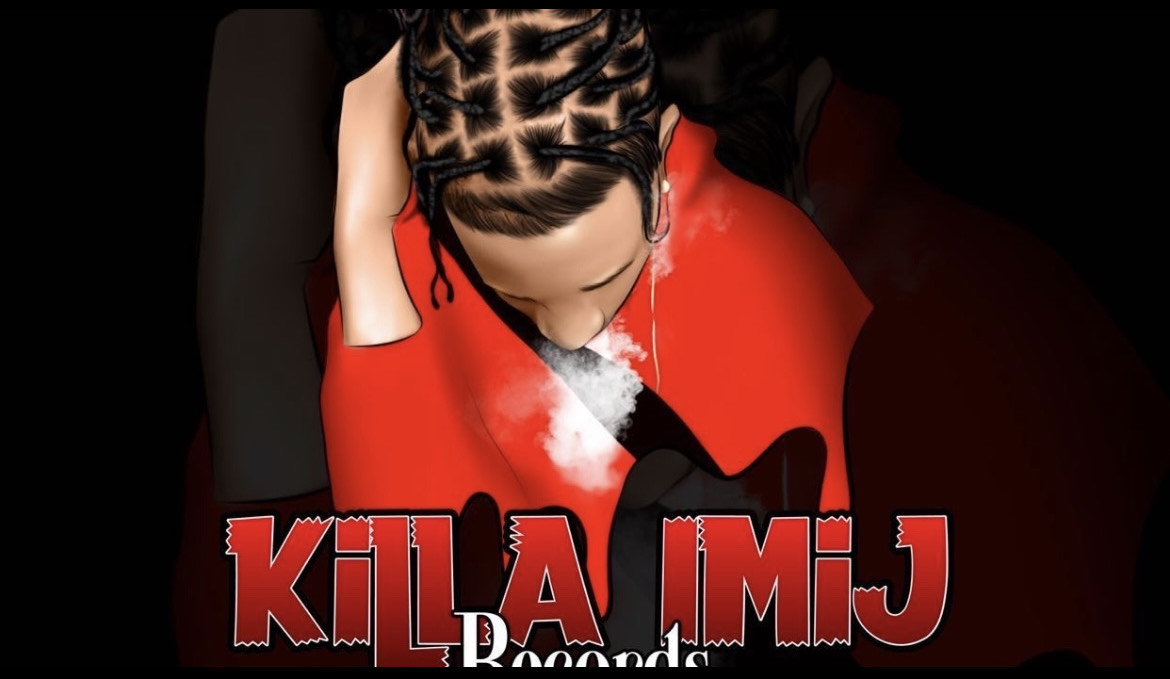 If you’re a fan of Jamaican Dancehall, you’ve likely heard about Sheldon Thaxter. Born in Kingston,  Jamaica, Sheldon is more popularly known by his producer name, Killalmij. He comes from humble beginnings, raised by a single mother since his father wasn’t in the picture. Growing up with a struggling single mother can be tough, especially when she can barely make ends meet.

But she did her best to ensure Killalmij received a good education. Thaxter attended the Titchfield High School in Portland, Jamaica, graduating in 2008 before attending the College of Agriculture Science and Education. By 2010, he was also part of the Jamaican Constabulary Force.

However, life would change considerably for Killalmij when he migrated to the United States and joined the United States Marine Corps. He rose to the rank of Sergeant and also received multiple medals for serving overseas.

But that’s only the origins of his story because Killalmij’s life isn’t about his military service or humble beginnings. Instead, it’s about his love for music and his pursuit to put his country on the map with eclectic Dancehall sounds. Sheldon Thaxter was always interested in music and studied it from an early age. Listening to his favorite artists inspired him, prompting him to try creating music himself.

Music ran in his family. His older cousin was also an artist, and he would later feature on Killalmij’s first produced track. Dancehall music has a rich history. It has also been featured in popular music, with a Dancehall trend starting in 2016 when global superstar Drake heavily featured the genre in his music.

However, Killalmij’s passion for Dancehall music predates the new Dancehall trend. He grew up idolizing artists like Vybz Kartel, considering him to be the most talented musician to grace the genre.

Getting started as a musician isn’t easy. Aspiring artists often realize that even their closest friends don’t necessarily believe in their dreams. Sheldon underwent a similar experience, realizing he could only count on Oleada and JayCrazie to believe in him when no one else did.

None of that mattered in the end because Killalmij rose to popularity with his very first record. His debut album “Rhythm Clock Tick” spawned the hit single “Bubble Up” featuring former Portmore Empire member GAZA KIM, accumulating over 500,000 streams on Spotify. It also charted in the top ten in Jamaica. His single would also help him receive a certified RIAA plaque.

Now, Killalmij is ready to take the charts by storm again, collaborating with his friend JayCrazie on his second project, “BUZZER RIDDIM.” It’s scheduled to be released this summer and features prominent artists like Munga Honorable, Maestro Don, I Octane, and GAZA KIM.

Killalmij’s ambition knows no bounds. He’s excited to gear up for a successful 2023 with big plans to launch summer bangers after summer bangers. He also plans to change the perception toward Dancehall music, particularly on the world stage. For instance, Dancehall and Reggae music is generally marginalized in the Western world. The Grammys, for example, hand out Reggae music awards during the commercials instead of the actual ceremony, overlooking the genre’s importance and the contributions world-famous artists like Bob Marley have made in the past.

He also hopes to build more momentum. As a relatively new artist with a limited discography, Killalmij understands the challenges he must face. He’s still far from being a household name. In addition, he still has to build a fanbase that will support him through thick and thin.

Regardless, he’s confident for the future and quite optimistic that his new record with JayCrazie will be a game-changer.

Why are most of the Pakistani girls beautiful?

Who is the greatest person in the world