Best Neighborhoods For Living In Austin 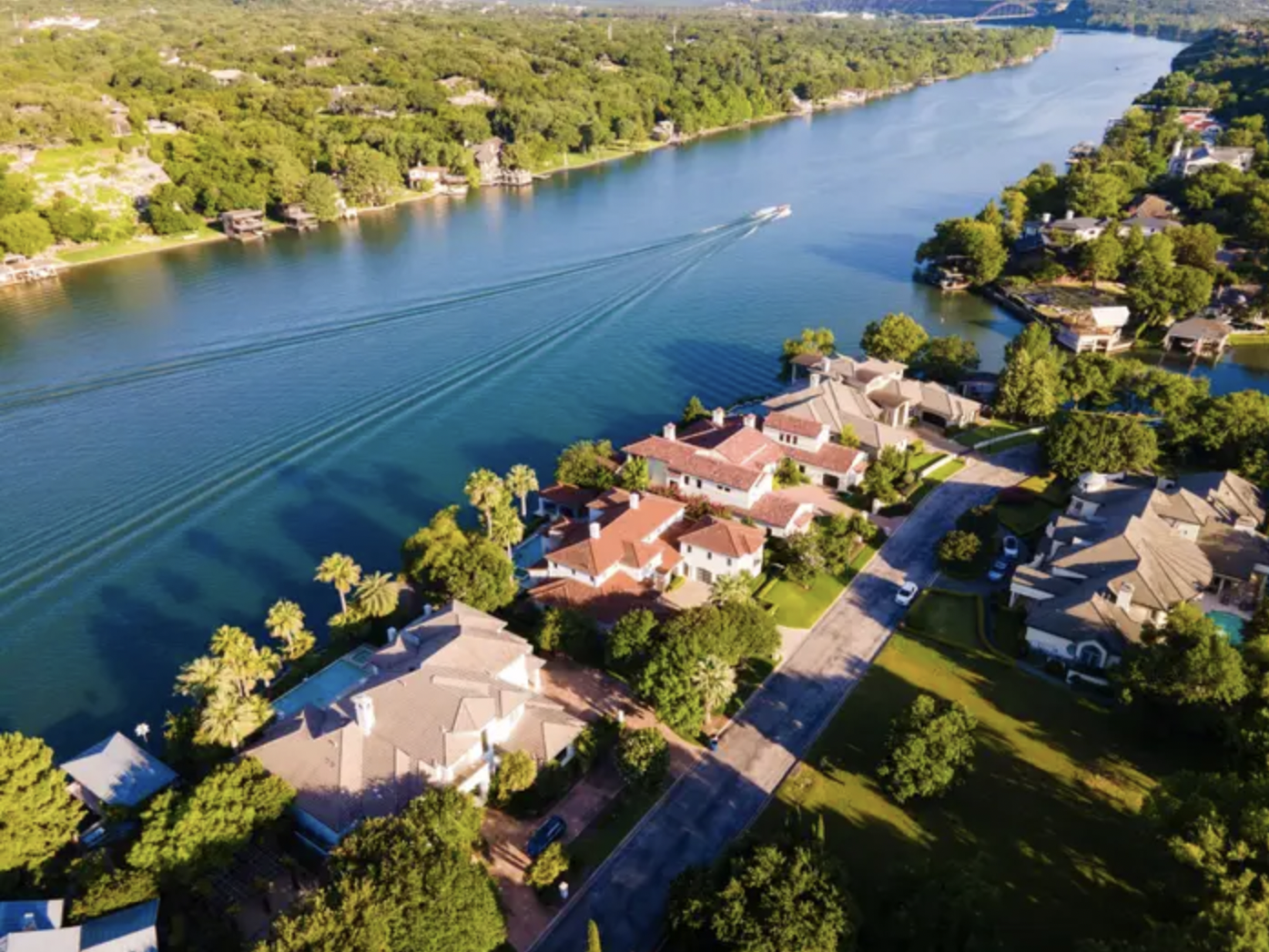 Austin is known for its great live music and food scenes, but what about when it comes to finding a place to actually live? Well, you’re in luck. Austin has a variety of neighborhoods that are perfect for all kinds of people. Whether you’re looking for steep hills and lush green trees or want to be close to the action downtown, there’s a neighborhood in Austin that’s perfect for you. There are many benefits of living in Austin. But if you need calm and less crowdy neighborhood then check out this list of the best neighborhoods for living in Austin!

Mueller is one of the most up-and-coming neighborhoods in Austin. Once an airport, Mueller has been transformed into a bustling community with plenty to offer residents and visitors alike. The neighborhood is home to a variety of shops and restaurants, as well as parks and green spaces. Mueller is also within walking distance of several major employers, making it a convenient place to live for people who work in the area. With its central location and abundance of amenities, it’s no wonder that Mueller is quickly becoming one of the most popular places to live in Austin.

Teravista is one of Austin’s most desirable neighborhoods, and it’s not hard to see why. The homes are beautiful, the amenities are top-notch, and the people are friendly. But what really makes Teravista stand out is its sense of community. From the moment you move in, you’ll feel like you belong. Whether you’re enjoying a meal at the community center or taking a stroll through the park, you’ll always be surrounded by familiar faces. And when you need a break from the hustle and bustle of city life, you can always retreat to your own private oasis. With its perfect blend of amenities, accessibility, and community spirit, it’s no wonder that Teravista is one of Austin’s most popular neighborhoods.

West Lake is one of the most desirable neighborhoods in Austin, and it’s not hard to see why. The area is home to some of the best shopping and dining in the city, as well as a number of parks and recreational facilities. West Lake is also convenient to downtown Austin, making it an ideal location for commuters. And with its beautiful scenery and friendly people, it’s no wonder that West Lake is one of the most popular places to live in Austin. So if you’re looking for a neighborhood that has it all, be sure to check out West Lake. You won’t be disappointed.

Tarrytown is one of Austin’s most iconic and well-loved neighborhoods. Situated on the west bank of Lady Bird Lake, Tarrytown is characterized by its sprawling oak trees, picturesque bungalows, and friendly neighbors. It’s no wonder that Tarrytown has been dubbed “The Friendly City.” residents of Tarrytown take pride in their neighborhood and are quick to greet newcomers with a warm smile. Even though it’s just a few minutes from downtown Austin, Tarrytown feels like a world away from the hustle and bustle of city life. That’s part of what makes Tarrytown such a special place to call home.

Belterra is one of Austin’s most desirable neighborhoods. Located just south of the city, Belterra offers residents a peaceful suburban lifestyle with all the conveniences of urban living. The neighborhood is home to a variety of businesses, including restaurants, shops, and service providers. In addition, Belterra is close to major employers, making it an ideal place to live for commuters. The area is also well-connected to the rest of the city, with several major highways running through it. As a result, Belterra is an attractive option for families and professionals alike.

Why is Darya called ‘Do Darya’ in Karachi?

Find The Beachfront resort Rocky Point For Your Next Vacation