A guide on Title-IX cases in California: Here’s what you can do! 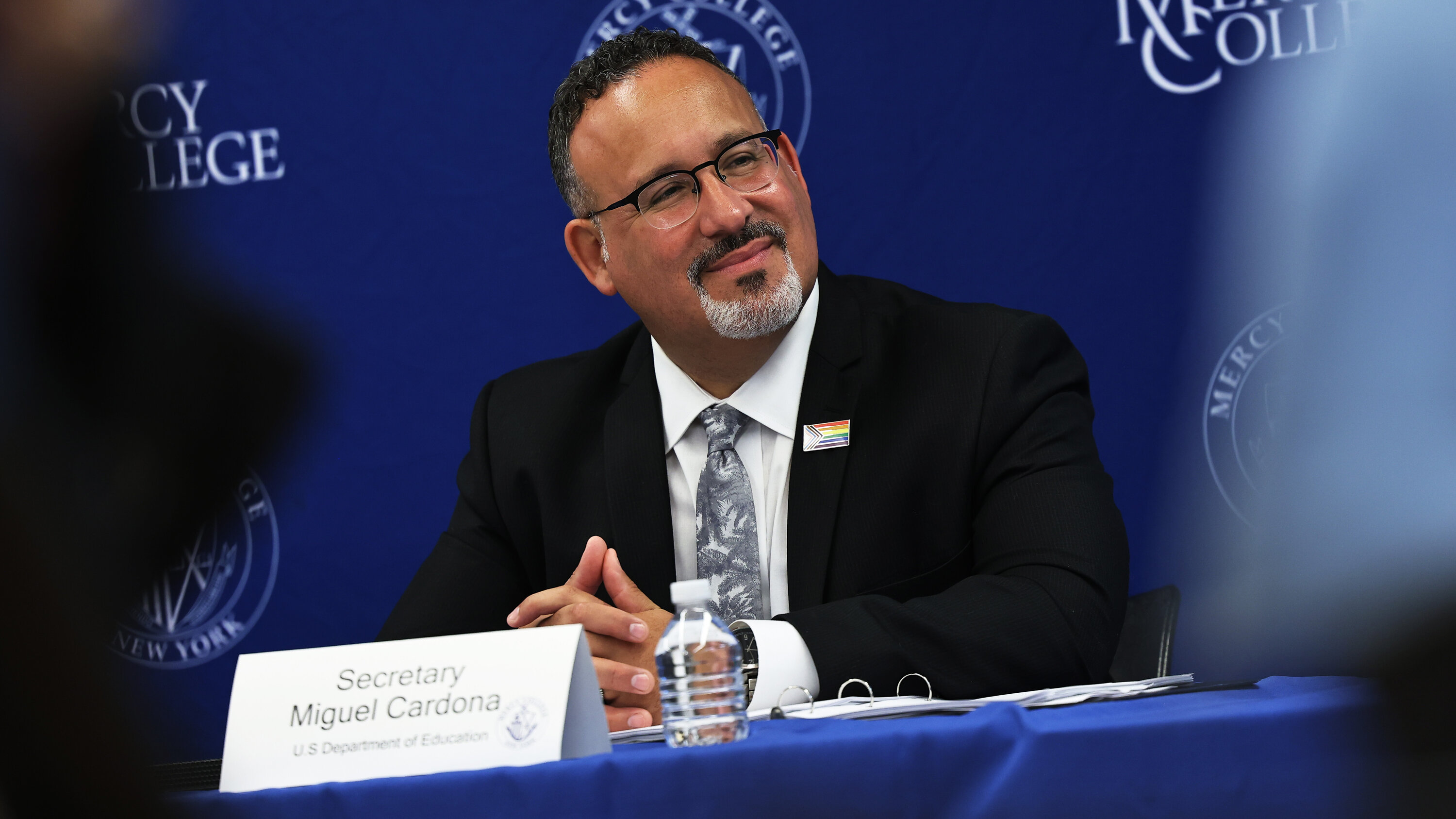 When a student is named in title-IX cases, the repercussions can be serious. Title-IX law deals with the charges of sexual harassment and discrimination. If named a respondent, it means the complainant is accusing you of sexual assault or sexual discrimination.

The schools in California do not take the cases of Title-IX lightly. A lot more than reputation is at stake: the school might lose its federal funding if action isn’t taken against the guilty.

In the eagerness and hurry to close the case and prove that everything has been dealt with in all fairness, most schools automatically side with the complainant. The accused, in most cases, is labeled guilty even before an investigator submits the report.

Hence, you need a Title IX advisor in California to learn more about your rights and defend your case. Here’s a quick post on everything related to Title-IX.

How do things proceed in title-IX cases?

Naturally, it all starts with the compliant filing a complaint of sexual harassment or discrimination against you. From thereon, the counselor takes it upon themselves to inform the accused that somebody has registered a case against them.

What follows further are listed below:

Here’s the catch: the verdict of the school can be challenged. An experienced attorney can find out certain loopholes so that the case can be reopened in front of the board.

Whether it’s the discovery of a new piece of evidence or anything that indicates a shade of doubt and faulty investigation, the lawyer will make an appeal on your behalf.

One thing that you have to keep in mind is that though schools offer students a chance to file an appeal, there’s a certain timeline to do so. Usually, an appeal has to be made within 10 days of the verdict.

Your lawyer will carry out a separate investigation and present all facts and proofs in a new light. If you are not guilty, you’ll be taken back by the school once your lawyer wins the case for you. In case you did play foul, the lawyer might still be able to convince the school to reduce the degree of punishment.

The best thing to do is have clean conduct. If that ship has already sailed and you have a Title-IX case filed against you, contact an experienced title-IX advisor without wasting time.

5 Reasons to Use Truck Load Board