4 Celebrities Who Grew Up In Foster Care 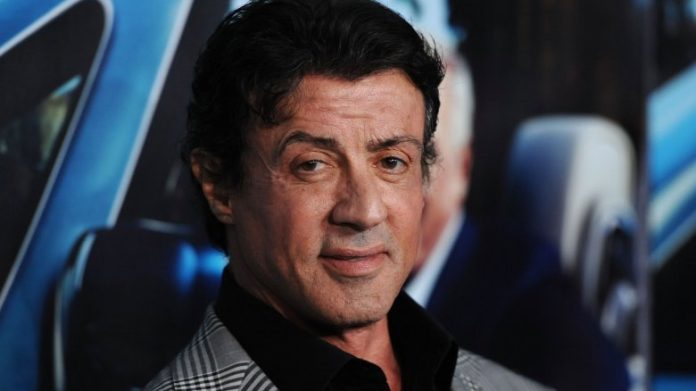 There was a time when Marilyn Monroe was one of the most famous people in the world and the picture of beauty. Monroe enjoyed a hugely successful career as both a model and an actress in the 50s and early 60s and remains a pop culture icon today (with a new biopic dropping soon). She also had troubles in her private life with struggles with addiction and ultimately died from an overdose of barbiturates at just 36. Monroe also came from a difficult situation at home with her mother having a history of mental illness that resulted in Monroe spending many years in foster care.

There are few musicians as iconic and celebrated as John Lennon. The Beatles are often regarded as the greatest band of all time and a band that changed music forever. Before all of his success, Lennon came from a difficult background with a father that was away at sea and divorced his mother after reappearing after 18 months. His mother struggled to cope, which resulted in him being taken in by his Aunt while maintaining close contact with his mother. Children do not always have a family to turn to, which is why agencies are so important for connecting children with foster parents. You can search in your area to find agencies, such as fostering in Manchester.

Eddie Murphy is one of Hollywood’s best-loved comedians and a star that has appeared in many of the most successful comedy films of all time, including Beverly Hills Cop and Shrek. At the age of 8, Murphy’s father, a police officer, was murdered, and his mother soon became too sick to look after him. Murphy and his brother were put in foster care for a year, and he often cites this experience as key in his humor with the ability to laugh about any situation and make the most out of it.

Steve Jobs is one of the most successful and famous entrepreneurs ever as the co-founder of Apple and the chairman and majority shareholder of Pixar. Jobs managed to achieve his remarkable levels of success despite a difficult childhood with his mother not allowed to marry his father, a Syrian Muslim immigrant, which saw him end up in foster care. Touchingly, his foster parents later adopted him, and he took their name.

These are 4 of the most famous celebrities that were brought up in foster care. It goes to show that success is always possible regardless of your background, and it also highlights the value of the foster care system.